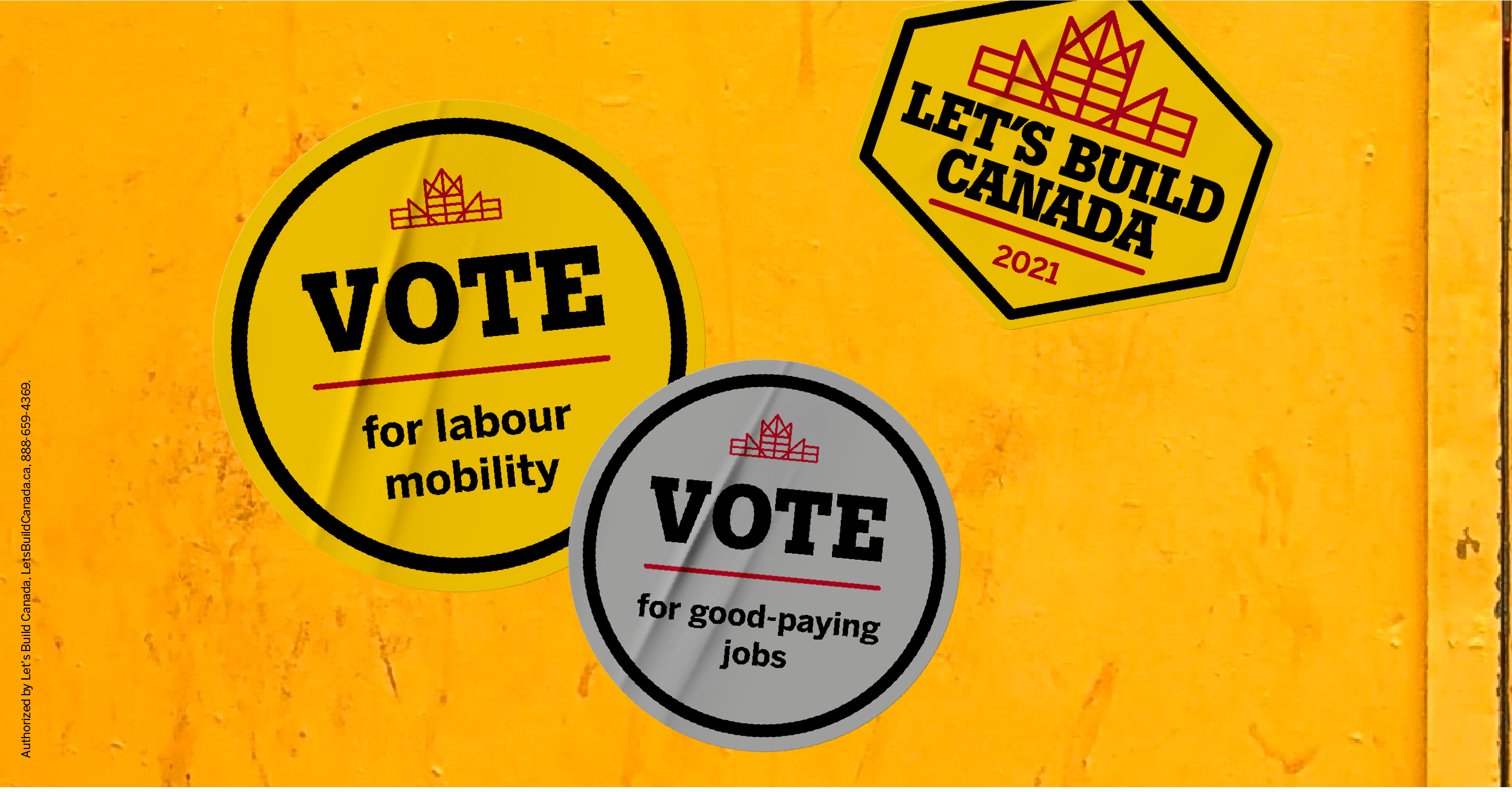 With labour issues more in the spotlight this year in more than a generation, it's time for Canada's political leaders to get behind a federal Fair Wage Policy.

The federal government has enormous buying power when it comes to construction and infrastructure projects. We're calling on the parties vying to form the next government to commit to passing modern Fair Wage legislation for the construction sector. These policies prioritize healthy and safe workplaces, good jobs and quality outcomes, and they work to strengthen the economy and ensure workers of the future get the training they need to succeed.

By limiting the ability to undercut worker salaries, fair wage policies promote a level playing field for contractors, more efficient construction methods and higher wages. They also incentivize contractors who invest in apprenticeship and skills development, while circumventing those who do not. And they lead to higher build quality: Contractors that compete based in a race to the bottom with the lowest bid do so on cheap labour and are also more likely to cut corners, running up bigger bills in the long term resulting in projects actually going over budget and longer in duration.

Fair Wage legislation ensures that taxpayer dollars don't lead to reduced wages for workers. That means ensuring that all projects launched by the government are Fair Wage projects, and all general and subcontractors should have to show proof they're paying a fair wage.

If done correctly, a modern Fair Wage Policy represents a huge opportunity to use the federal government's buying power to ensure Canadian contractors have access to fair wages and good working conditions. These are key elements of what makes a job a good job.

Let's Build Canada calls on all parties in this election to commit to passing a modernized Fair Wage Policy that protects workers' wages and benefits. We'll be reaching out to our leaders this week to urge them to join our fight for good jobs by passing this important policy.