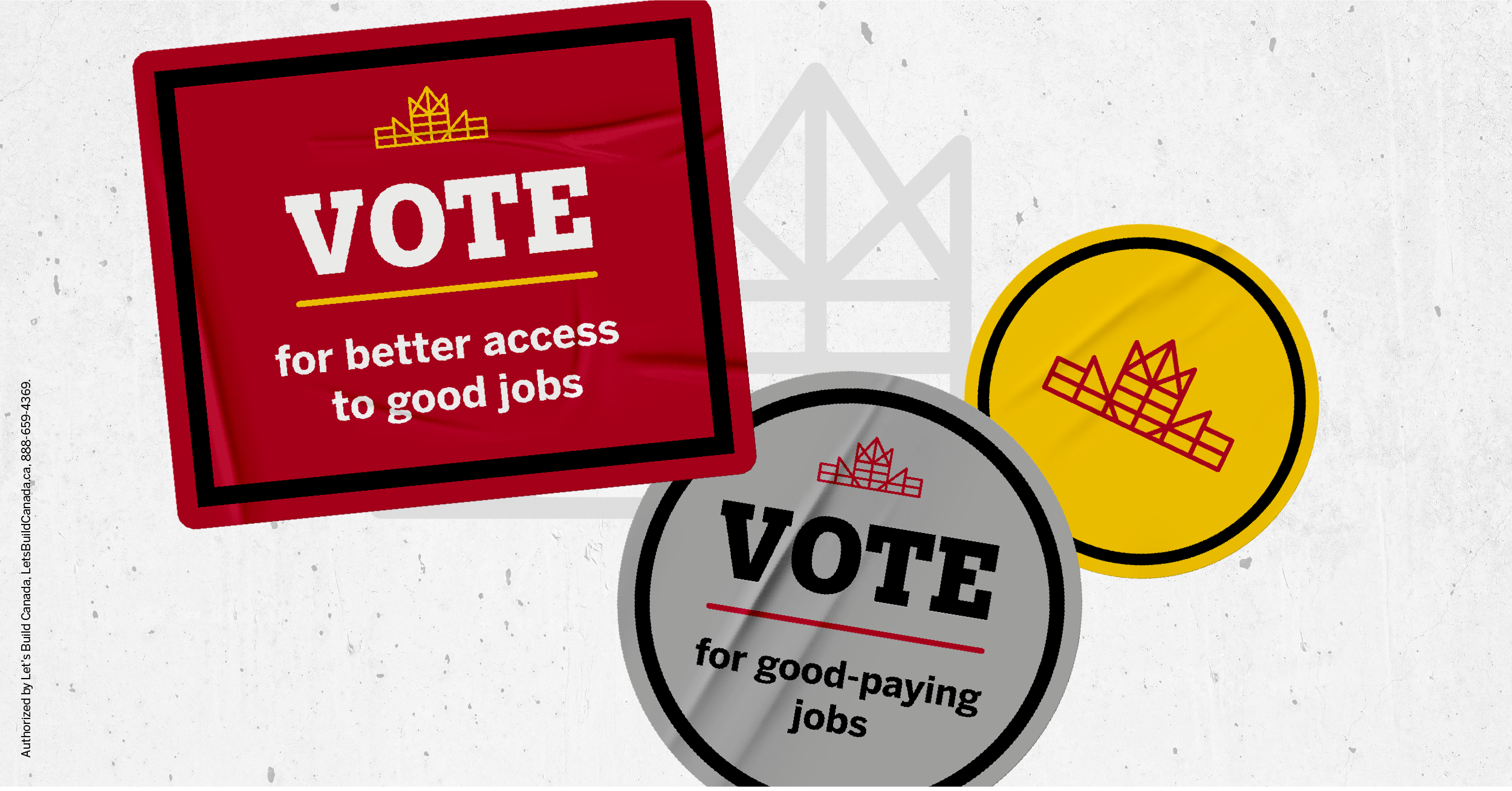 In an election that’s seen all the major party leaders courting the votes of union workers and their families, it’s more important than ever for Canadian workers to be in the know before they decide how to cast their vote.

Traditionally, labour has had a strong ally in the New Democratic Party. And in the past six years, the Liberal government rolled back a slate of anti-union policies from the Stephen Harper era, helping to level the playing field for workers both in and out of unions. But this election has seen Conservative leader Erin O’Toole also chasing the union vote with a selection of policies and positive rhetoric.

Canadian workers can certainly be happy that all major parties have recognized the importance of labour policies in protecting good jobs, building the middle class and a fairer society. As skilled trades unions we’ve been fighting for Canadian workers for generations, and we are glad to see there is new momentum coming from all party stripes.

That said, the Conservatives’ position is one they’ve come to only very recently, and it’s far from clear if the rest of the Conservative Party shares that view. In fact, the party’s 2021 policy declaration – voted on by party members at their convention just last March – states that the party “supports right to work legislation to allow optional union membership including student unions.” And they support a return to the Harper government’s heavy-handed reporting requirements intended to drown unions in unnecessary red tape to make them less effective for members.

The impacts of these policies, which the Conservative Party’s membership voted to endorse, go beyond just hurting union members. They drive down wages for all workers and are intended to erode and eliminate good jobs.

Some American states have adopted such right-to-work-for-less policies in an effort to drive down unionization and worker’s wages. Right-to-work, has nothing to do with anyone’s right to work, rather it seeks to break unions and paying good wages to workers. In those jurisdictions, averages wages are lower for all workers not just unionized workers, less training is available for workers, and the jobs that are impacted the most are traditionally the ones that provide workers with a pathway to the middle class. It’s an outright attack on workers and unions.

If the Conservatives want to show Canadian workers they’re on our side, they’ve got a lot of work to do to build that trust.