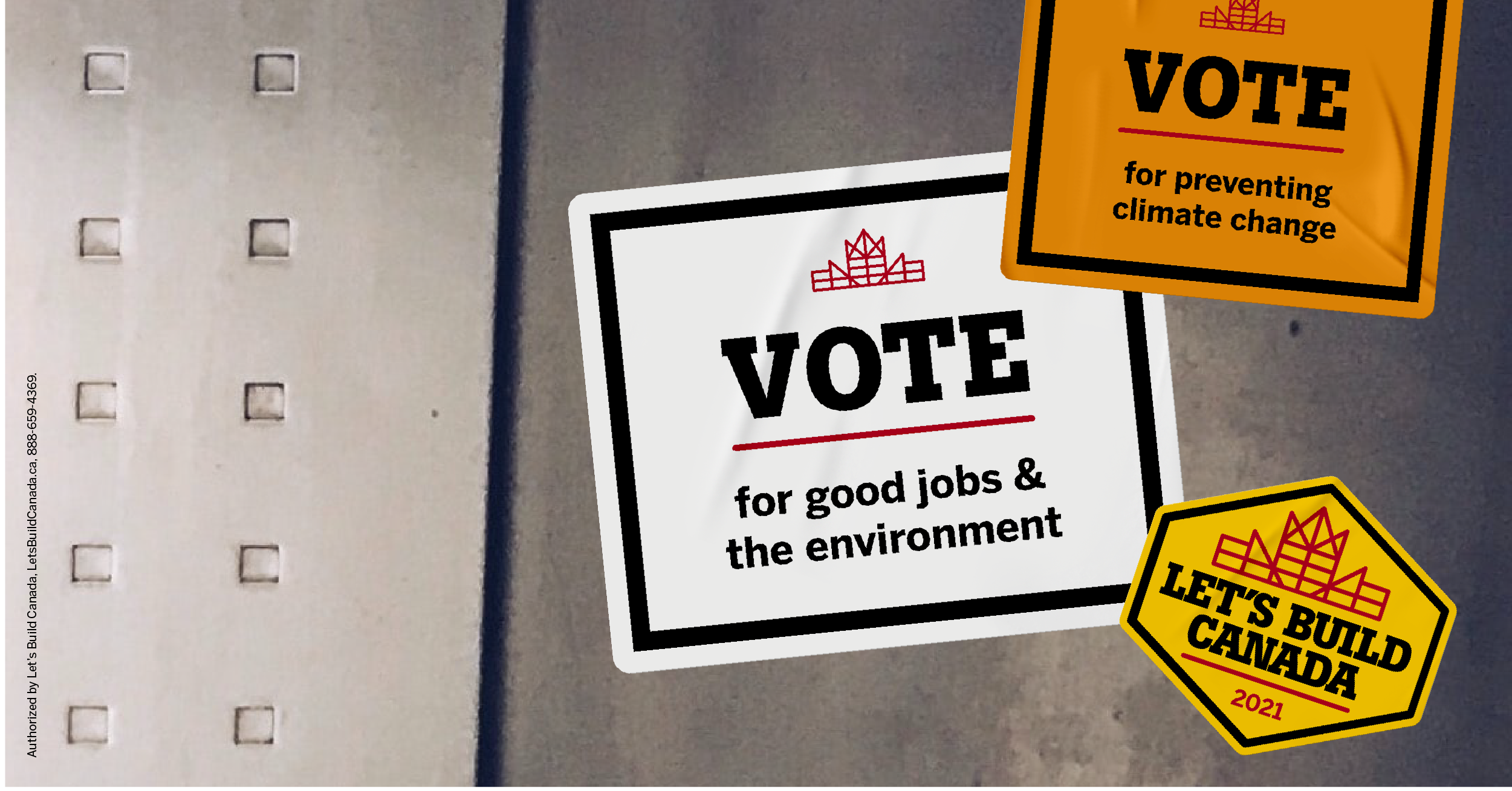 The Green Party's platform, released on Tuesday, offers an interesting slate of policies for Canadians concerned about a just transition to a low-carbon economy. However, their offerings for Canadian skilled trades workers overall are thin.

The Green platform prioritizes a just transition for the fossil fuel sector and for regions that rely on the sector economically. They plan to introduce a Just Transition Act by the end of 2021. The party promises to replace every high-paying fossil fuel job with a high-paying green job, supported by wage insurance, retraining and early retirement, while planning for a fair transition that protects communities from displacement. In Wednesday’s French debate, Paul noted that she is the sister of someone who works in the oil and gas industry in Alberta and she understands that those workers need to be kept top of mind.

The Green platform outlines plans to establish a Guaranteed Livable Income (universal basic income), but the party has no listed plans for reforming Employment Insurance. Their plans for labour supports include a relatively undetailed promise to "boost apprentice program opportunities" in "sustainable fields," and another promise to expand the Canada Training Benefit to increase reskilling and retraining opportunities. The party does not have a dollar figure for these promises.

As well, the party's policies do not address labour mobility: They promise to eliminate corporate meal and entertainment expense deductions but do not address tax write-offs for traveling construction workers.