The Low-Carbon Future in the Spotlight 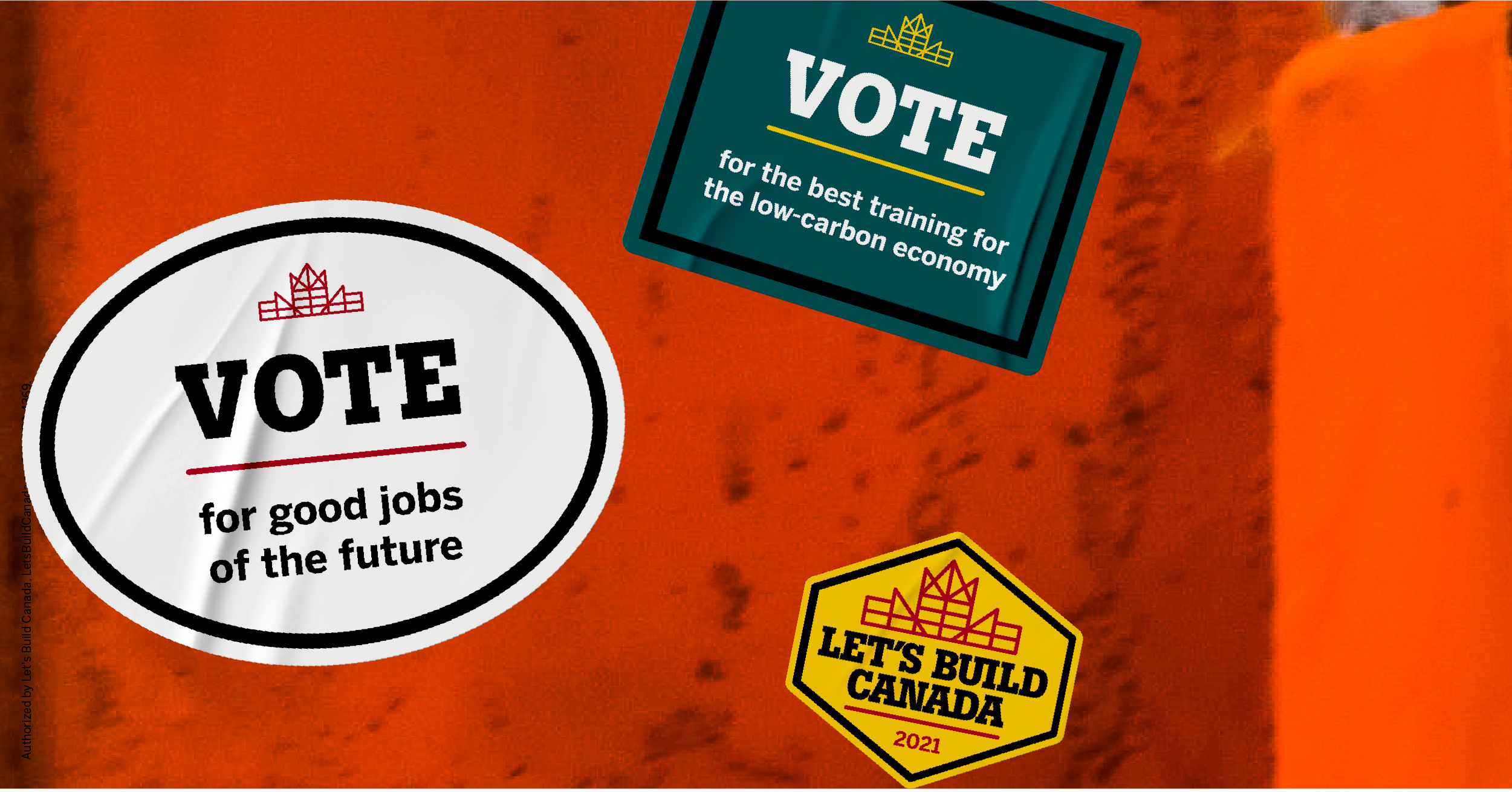 While COVID-19 and foreign policy have dominated the early days of the campaign, climate change and the low-carbon future loom large as issues that could dictate the course of the election.

Last time around, putting a price on carbon was the hot-button issue – but this year, all the major parties agree on a carbon tax in one form or another. That leaves more space to debate how Canada will proceed in the fight to cut emissions.

The low-carbon economy is coming, and with it the promise of new, good-paying jobs in the clean energy sector – but any change to Canada’s energy mix must come with strong policies to ensure a just transition for the 185,000 Canadians and their families who work in oil and gas.

If Canada committed to building an electrical supply grid composed primarily of hydroelectric, wind, solar, geothermal, tidal, hydrogen, small modular reactors and legacy nuclear power, we could create more than one million construction jobs by 2050. When those new energy sources come online, we’ll need Canadians to operate and maintain them, too. The opportunities in the low-carbon energy sector are enormous, but they can’t be realized without a strong commitment to building that economy on a foundation of good jobs and justice for Canada’s energy workers.

As the election unfolds, Let’s Build Canada will be watching our leadership hopefuls closely to hear what they have to say about the low-carbon future. If we’re going to embrace the good jobs of the future, we need leaders who understand that we need to embrace a just and prosperous transition – one that leads to an economy built on the kinds of jobs Canadians can build a future on.